Re-imagining the Rule of 40 for Early Stage Startups: The 70% Growth Efficiency Heuristic 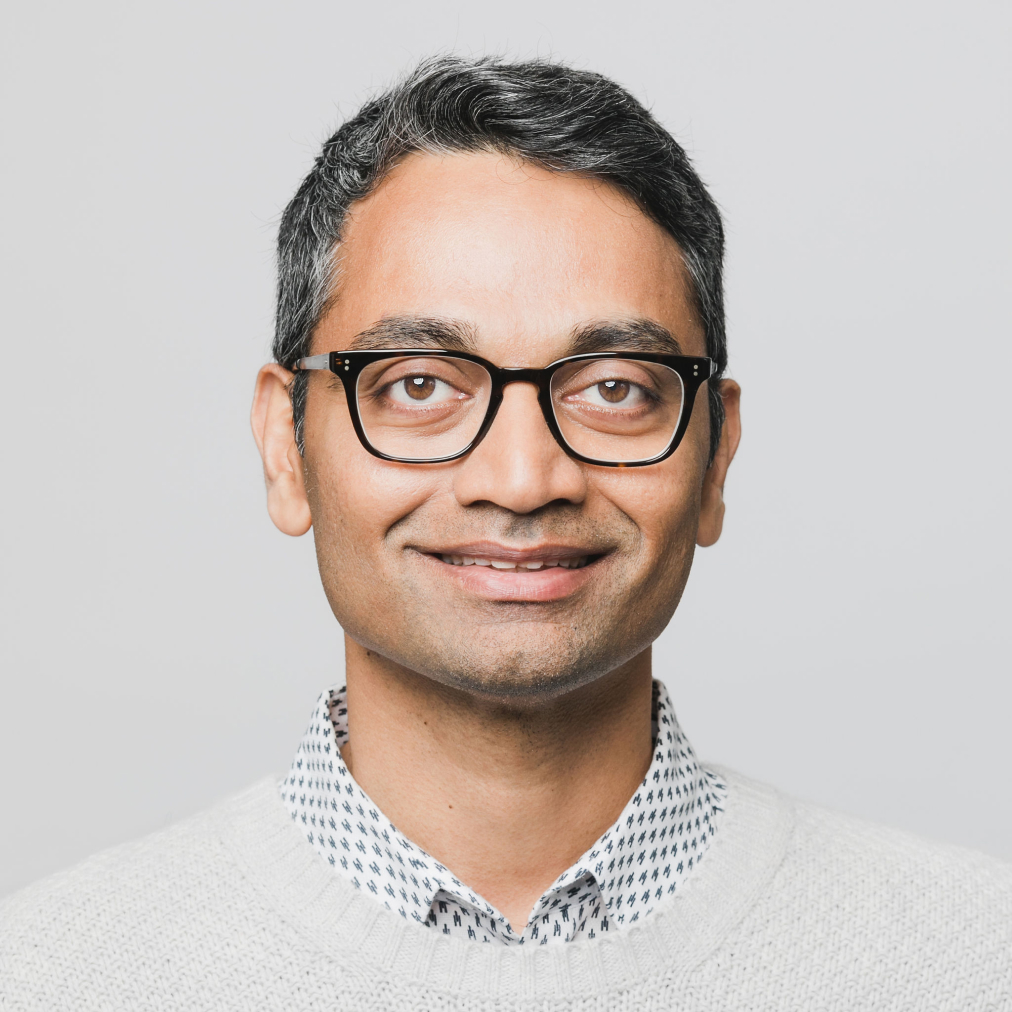 It’s been a fascinating period for startups. For a few years, as founders, all you heard was the mantra of “grow at all costs.” Thankfully, sanity is back, and with it has arrived a ruthless focus on efficiency and a new set of principles for evaluating startups.

One such principle is the “Rule of 40.” You can see some great posts on it here, here, and here. The reason it’s popular is because it establishes a simple rule to trade off growth against losses. For example, if you’re growing by 100%, you can lose money at the rate of 60% of your revenues. If you’re growing by 50%, you can only lose up to 10% of your revenues. Growth + losses should equate to > 40% for a healthy business.

As with any good rule of thumb, the Rule of 40 is starting to get misused. It was designed for later stage companies. Brad Feld wrote in his original post that the bar was $50M ARR. Yet I’m seeing companies with $1M ARR ask me about the Rule of 40.

TL;DR — The Rule of 40 doesn’t work for early stage. But a different heuristic might.

Let’s take a hypothetical company with $1M in 2016 revenue. The table below shows various growth rates and the losses you can expect if you apply the Rule of 40.

You can immediately see the absurdity of applying this rule blindly by looking at the bottom row. In order to grow from $1M ARR to $5M ARR, the Rule of 40 allows for -360% EBITDA losses. This means losing $18M in 2017 to generate $4M in extra revenue. There’s no way any board is approving that plan.

What gives? The Rule of 40 works well when growth rates aren’t very high. For early stage companies which typically grow 3–5x YoY, this rule breaks down dramatically. Directionally, the rule is correct. You are afforded more losses for higher growth, but certainly not at the rate above.

To find out what the right percentage should be, we looked at companies from the Felicis portfolio performing in the top quartile. We discovered that they tend to produce >70 cents of incremental revenue for every dollar spent. Said another way, for every $1M in revenue growth, they tended to lose no more than $1.42M. The table below shows the 70% efficiency heuristic applied to the hypothetical company from above.

You can see that for 100% growth rate, the Rule of 40 and the 70% efficiency heuristics converge. But for higher growth rates, losses from the 70% heuristic are a lot more reasonable. Assuming this hypothetical company does the mythical T2D3 — triples twice and doubles three years in a row, here’s how the company might progress.

For the purists and the bootstrapped, even these levels of losses might seem crazy. But it’s not unusual to see >$102M spent in high growth enterprise companies to get to $72M in revenue / $100M run rate. AppDynamics, which was just acquired by Cisco for $3.7B, reportedly generated $158M in revenue in the first nine months of 2016 and had an accumulated deficit of $476M as of Oct 31, 2016. If we annualize that, it amounts to a 44% revenue efficiency. By contrast, Shopify had $100M+ in revenue for 2014 and only had an accumulated deficit of $33M when it went public in 2015, which is a staggering 303% efficiency. As markets oscillate, it’s hard to know whether to follow AppDynamics’ path or Shopify’s route. There are certainly many paths to success, but given the tighter markets in 2017, we advocate for founders to be more conservative and control their own destiny!