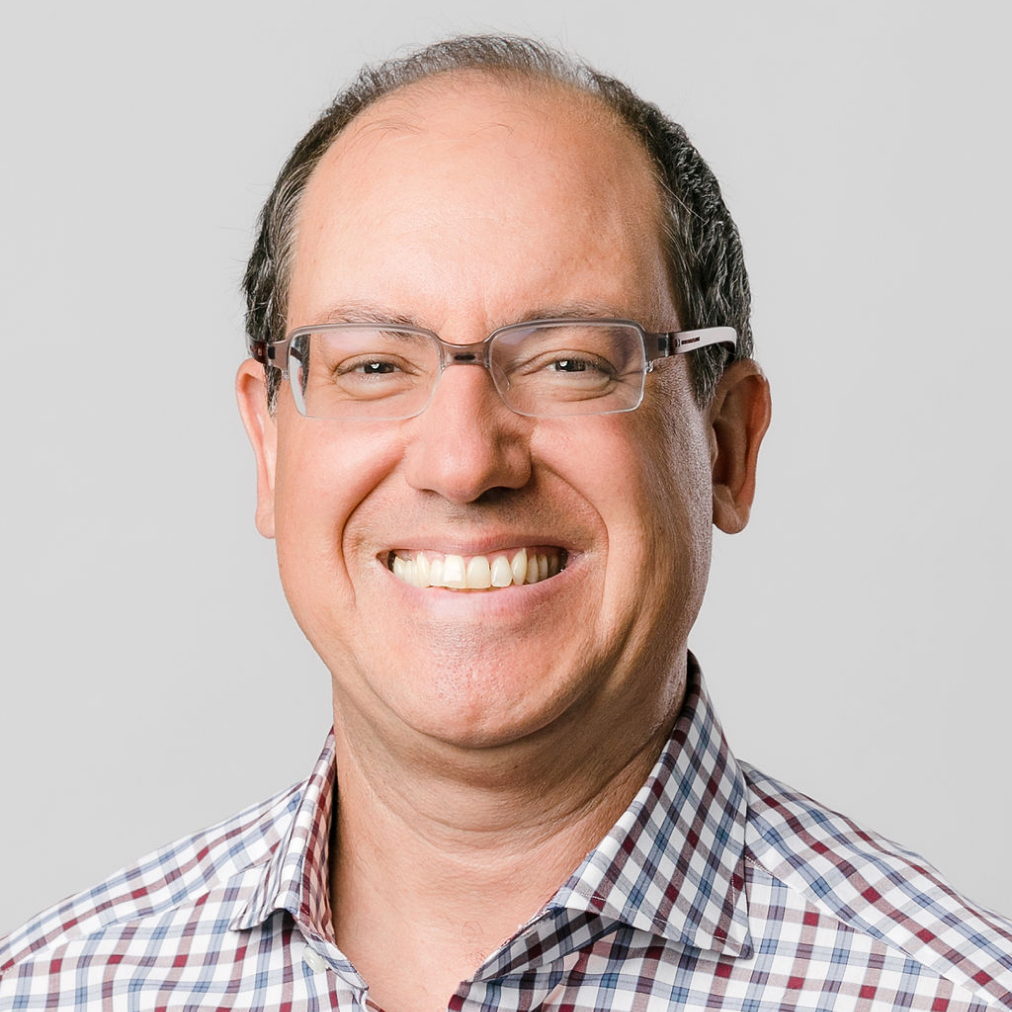 At Felicis, we have long believed that great companies can be built anywhere in the world, aided by the democratization of access to capital, customers and talent. We have been fortunate to back companies based in 11 different countries. We also recognize that Silicon Valley remains the central hub for entrepreneurship; founders come here, against all odds, leaving behind everything known to them, to start something new. Unsurprisingly, immigrant founders founded 52% of all new Silicon Valley companies between 1995 and 2005. True to our DNA, Felicis founders hail from over 29 countries.

Our founders have told us that support from someone who has been in their shoes is invaluable. That is why we are thrilled to announce that Harley Finkelstein, Chief Platform Officer at Shopify, has agreed to join our Founder Advisory Council.

Welcoming Harley to this role will allow our founders to learn from one of the most talented operators in our portfolio. We strongly believe that deepening our team’s operational experience is one of the best ways we can serve our founders as they build great companies.

Harley is a special person. Warm and personable, he is a great hustler, community builder and operator. Shopify’s Build a Business competition is a strong testament to that effect. It has grown under his leadership from 1,378 new businesses launched in the first annual competition, to more than 21,000 in last year’s competition.

With five portfolio companies based in Canada, plus close to another half dozen in the US with Canadian founders, Felicis is deliberately long on Canada. We look forward to having Harley as our eyes and ears for the best Canadian companies yet to come.