Why we invested in Okera, the future of data security 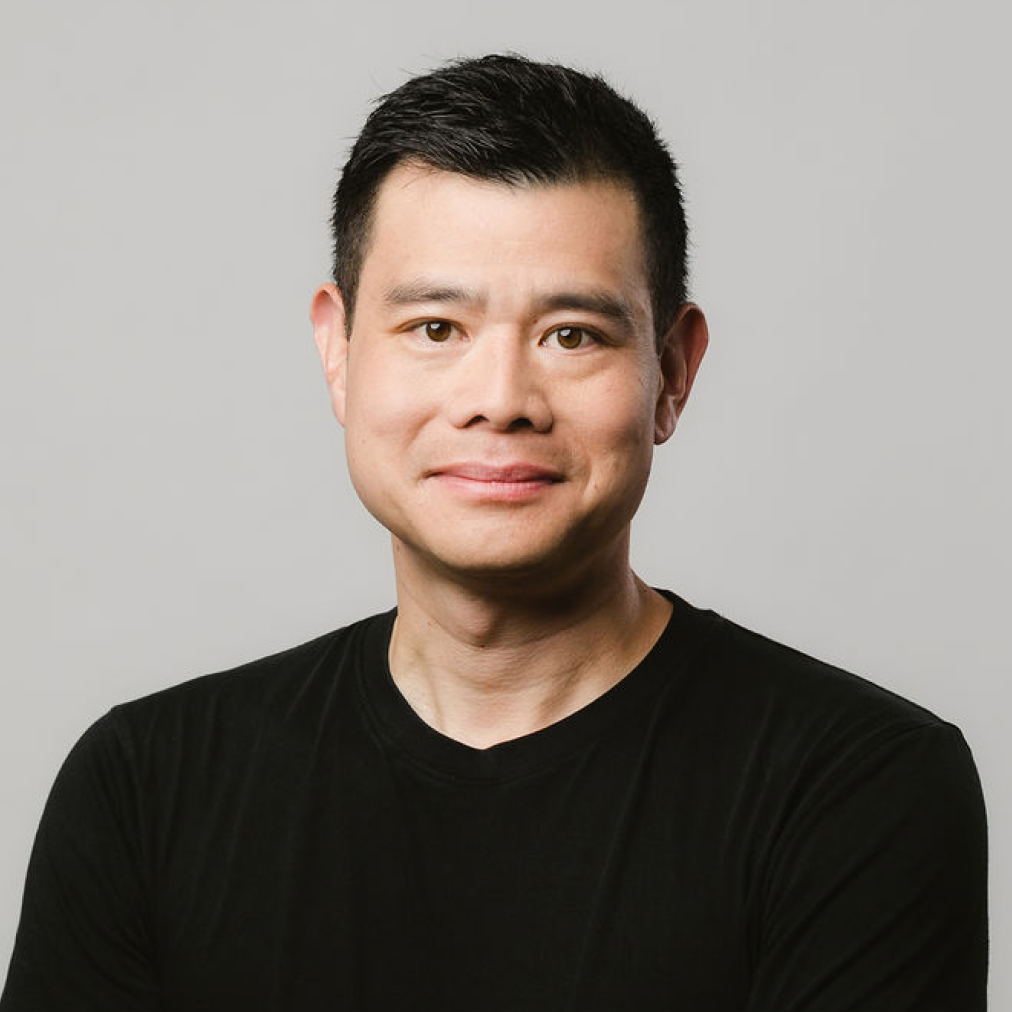 A little over a year ago we took a chance on two exceptional founders, and led the seed round for Okera, a groundbreaking data security company. Today, we’re thrilled to celebrate alongside them in the close of the company’s $12M Series A (check out the TechCrunch article here). I’m also excited to share I will join the board.

When Amandeep walked into my office with his pitch for Okera, I was exceptionally intrigued. He had a large committed contract with a top bank to help manage their core data security and infrastructure—and he had not raised a cent.

Having invested in over 100 companies in my career, I see this rarely—probably one out of a couple hundred pitches. Banks in the Fortune 100 rarely work with unknown startups. It was a signal that Amandeep had found an urgent problem—and one that only he could solve.

“Banks in the Fortune 100 rarely work with unknown startups.”

In a nutshell, Okera helps companies with highly confidential data—credit card transactions, purchase histories, personal records—keep their data private and secure, while ensuring the people who have access are able to do so easily in a fully accounted manner. Yes, it’s a lofty goal, especially in a world where companies are modernizing their data platforms, and locking down their data even more to prevent the breaches we read about every week in the press.

My partners and I dug deeper into what Okera had built. In doing so, we uncovered a massive problem nearly every retailer, bank, credit card processor, and pretty much anyone who does business has, and Okera can solve.

What became even more obvious to us: Amandeep and his co-founder Nong are uniquely positioned to build Okera. As architects at Cloudera, they saw first-hand many of the challenges enterprises have in protecting their data, and giving their employees the controlled and accountable access they need. Sure, you could protect and lock down the data, but then no one who has access could easily analyze it. On the flip side, you could make the data easily accessible, but then risk a major data breach—and with data lakes and cloud deployment, the risk increases exponentially. Okera built a solution to perfectly balance security with access to those who need it when they need it.

We’re honored to be part of this journey with Amandeep, Nong, and the Okera team. We’re also thrilled to join Bessemer Venture Partners, the lead investors in the Series A.

We see great things in the future for Okera. We believe this company will become the gold standard for corporations to securely store and manage confidential and private data. You can learn more by visiting the Okera website.