A practical framework for scaling your executive bench 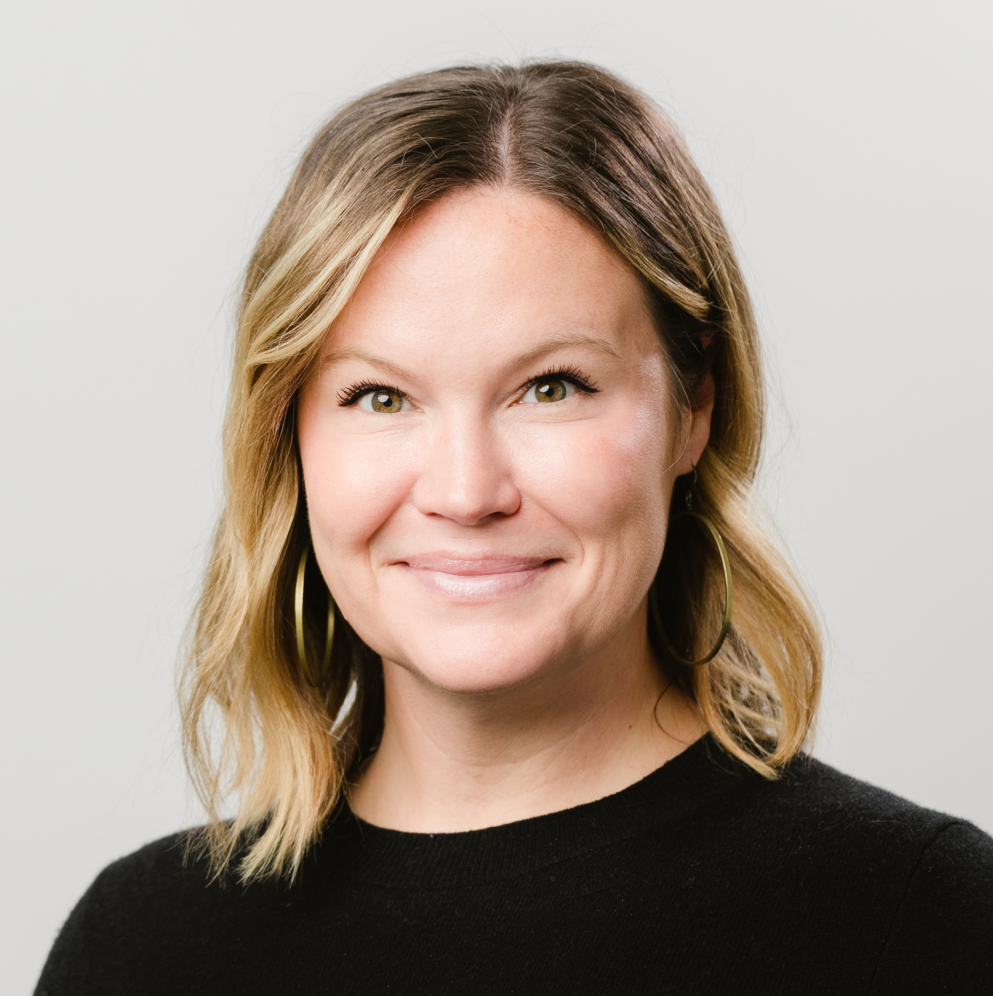 Felicis backs founders building iconic companies and we invest directly in their growth to make them unbreakable. A large part of my role as Talent Partner is to invest in our founders by helping them to see around corners and scale their success through their functional leaders.

When companies are small, it’s easier for founders to define and reach the right outcomes through 1:1 interactions and quick iterations.  As companies scale, it becomes more difficult to reach the necessary outcomes through those same interactions and iterations - the needs of the business become more complex.  To be successful, founders must prioritize a strong executive bench that can deliver the right outcomes at every stage of scale.

A highly effective bench requires founders to understand the necessary outputs of these functional leaders at every level of growth.  Founders must also objectively identify when a company is scaling past the expertise of its existing functional leaders and understand the profiles that are motivated by, and capable of delivering on these evolving requirements for success.  This can be especially challenging for founders.

To support founders on this journey, we gathered data on the executive benches of 30 outlier companies over the last decade at each funding round.  And further, we married that data with a map of the evolving expectations by function to help founders see around corners and better enable them to build a bench that accelerates or supports growth at every scale.

We started by defining a list of 30 outlier companies over the last decade; “outlier” being defined by a successful IPO and market cap of >$5b or a private company with a valuation of >$5b (list in appendix). We then spent over 300 hours researching and verifying the publicly available People/Title/team data and fundraising data to identify the most senior leaders across each function at each round of funding.  We leveraged secondary data found on Crunchbase, Pitchbook, Backlinko, AngelList Talent, Craft, LinkedIn, LinkedIn Insights, company blogs and press releases.

What we found, at a glance

The biggest takeaway here is that early sales leaders are very unlikely to scale a company through IPO so it’s important for founders and executives to recognize the challenges that come at scale and what sales leaders should be able to deliver at each stage of growth.

The biggest takeaway here is that a founding technology leader will likely have a C- title and scale for a while, but the earliest leaders are unlikely to take a company public as the senior most technology leader.  In speaking with early CTOs, it seems that external technical advisors or Engineering Operations can supplement an early CTO on the less technical aspects of running an Engineering org for much longer than in a Revenue generating function.

The most obvious takeaway is that most companies prioritized a finance hire from early days, but these early leaders were extremely unlikely to scale through IPO and public company experience or experience taking a company public was prioritized in most cases. That said, a “senior” finance leader was in place fairly early, by series A or B, suggesting that outlier companies placed importance on the finance function in early days and may have positively benefited from prioritizing this skill set early.

C-level People leaders appear the most likely to scale from mid-stage through IPO and most likely to be promoted internally. They are also the most delayed c-level functional executives with half coming at Series C or beyond.  The people function appears to hire a mid level manager before Series B to manage the People function and hires a C-level later than many other functions. This is also the one function that seems to occasionally not hire a C-level executive