Leading the Supabase Series B: Why We're Supa Excited 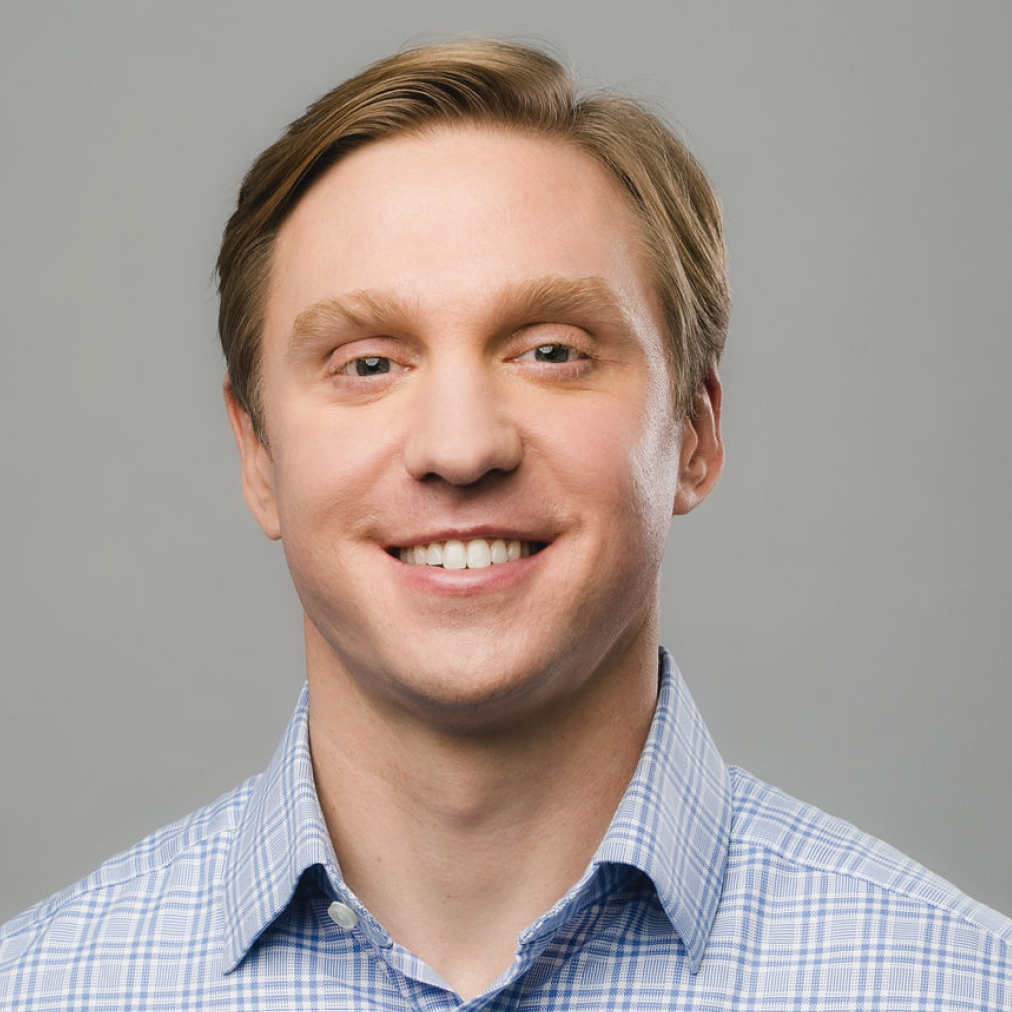 It’s a ‘database as a service’!... It’s a ‘Firebase alternative’!... No, it’s Supabase and it’s even more! … New technologies tend to take something that is hard, and make it easier. The best new technologies take the hard things and make them 🔟 x easier. Consider what AWS did for infrastructure, or Shopify did for e-commerce – these ‘10x toolkits’ unleashed new waves of startups and brands by making things 10x easier. We believe the same improvement is still needed for building applications. That’s why we’re excited to back Supabase’s ‘10x toolkit’ and see them unleash a new wave of app development.

It starts with Supabase’s philosophy of not reinventing the wheel. Instead of building new components, Supabase uses database, storage, API, and Auth tools that developers already love. Tools like the battle-tested Postgres database or GoTrue for Auth. Their open-source-first approach is a key ingredient for moving fast.

We believe the world is short on full-stack engineers, and software that simplifies the backend wins. Supabase makes it easy for developers to learn and work with Postgres, without abstracting away the database. But the goal is more than an easy-to-use database – it’s a versatile application toolbox for solopreneurs and enterprises alike – and Paul, Ant and team are churning out new features at a pace we haven’t seen since Google and Shopify.

🌱  Free to grow outside the walled gardens

While Supabase has been called ‘The Open Source Firebase Alternative’ there are key differences, like using Postgres vs NoSQL. Another big difference: Supabase is not a gateway to a public cloud ecosystem. It is designed to both let developers get started easily and avoid lock-in. Instead of making it hard to leave, Supabase keeps developers happy with a better experience: thin orchestration, rich dashboards, one-click deploy + more. The features and scalability are designed to invite new customers and scale with them into large enterprise applications.

🤝  It takes a community

At Supabase’s core is a supportive community. In addition to 30+ employees around the world, there are hundreds of Supabase contributors and thousands more contributing to the open-source components. Developer love for Supabase is real and growing, with 32k+ Github stars up 200% YoY.

This is just the beginning. With more features always coming (sometimes every day during the company’s Launch Weeks) Supabase is moving fast and attracting customers of all sizes. We’re excited to partner with Supabase as they outgrow their ‘Firebase alternative’ label and contend with leading platforms for the hearts and minds of all developers.