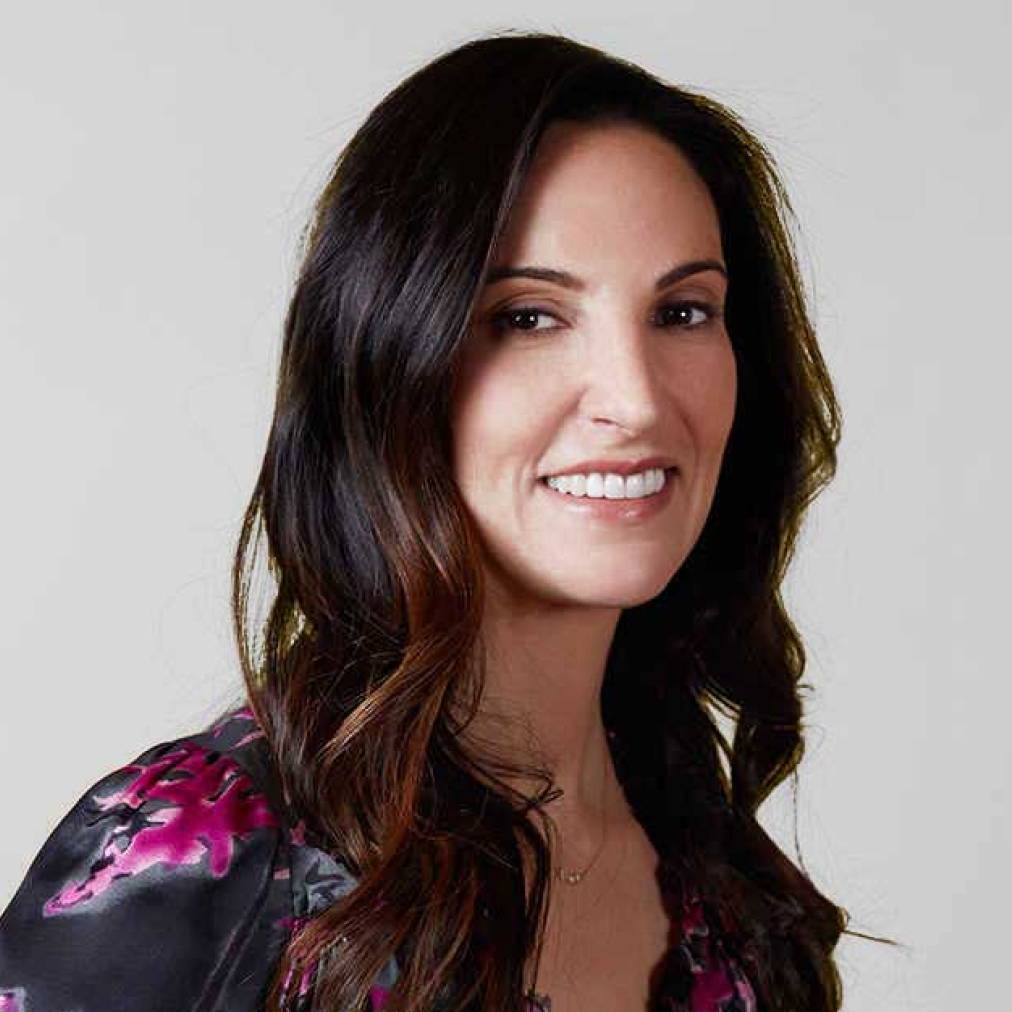 Creating a great video takes time. You have to plan meticulously during pre-production, filming itself can take days, weeks, or months, and then, of course, there’s post-production. Largely composed of video editing, sound mixing, and adding effects, this part of the process is often the longest. Editors, directors, and animators have to collaborate intensely: combining different assets, and making, altering, or adjusting footage based on feedback. Post-production still takes a lot of time, money and effort, and relies on decades-old tools.

Fortunately, this is changing, as we are at the start of a new era for creators all over the world.

Today, we’re proud to announce that Felicis led the Series C funding of Runway, which provides AI-powered collaborative content creation software that works entirely in a browser. Simply type what you want to create, in virtually any language, into their search bar, and Runway’s 30+ AI Magic Tools will generate it in seconds. They are combining computer graphic and machine learning technology to really push the boundaries of creativity and lower barriers to content creation. This will kick off a new wave of storytelling by new sets of storytellers.

Top organizations of all types and sizes already rely on Runway, from Oscar-contending films like Everything Everywhere All at Once and Emmy-winning TV shows like The Late Show with Stephen Colbert to brand videos for Fortune 500 companies and YouTube creators like Kevin Parry. The creative efficiency they’ve gained is incredibly powerful and has catalyzed rapid word-of-mouth interest in Runway.

We’ve all grown accustomed to editing documents and designs collaboratively, but the same hasn’t been possible with 4K video until Runway made it so. It’s hard to overstate just how revolutionary and technically impressive this is. Runway also employs the leading research team that’s developing the models that power their AI Magic Tools in addition to conducting advanced experiments regularly. This means that this next generation of storytellers are not just getting high performing content editing software, but they’re also getting access to sophisticated deep neural networks built by the brightest machine learning practitioners. Thanks to them, previously complex creative effects are now achieved with a simple written query. Instead of spending days rotoscoping a character, or hours removing a background, Runway enables these kinds of tasks in minutes, all from your browser. And there’s so much more to come.

We couldn’t be more excited to partner with Cris, Anastasis, Alejandro, and the team at Runway as they continue to grow. Just like Runway, Felicis was also founded by immigrants and we have backed many immigrant-led companies before. We know just how well this innate drive and desire can lead a team on the cusp of a paradigm shift. Their vision to reimagine creativity with AI will come to define the next era of content, empowering more creators all over the world and helping them make magic in an instant.